9 scientific reasons why you should hire an introvert 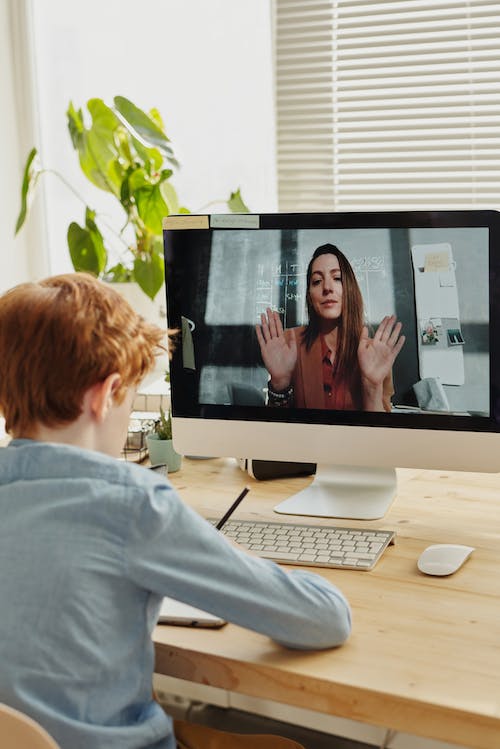 How do introverts and extroverts behave in the workplace? The American magazine Inc, one of the best-known business guides, explains why, even if extroverts receive better “publicity”, introverts are better suited to handle some situations.

Creative, reliable, ready to accept feedback (even negative ones), motivated, able to work to deadlines, able to collaborate …

This definition is absolutely made up. But it certainly doesn’t differ much from the description given by HR managers or business leaders looking for employees.

In general, all these characteristics, and even more, are attributed to extroverts: people considered bright, capable, able to withstand particular and critical situations, even the most difficult to accept. Yet, it is the introverts who respond best to these “canons”.

While not detracting from many extroverts who, we know, do their job very well, research tells us that introverts actually possess 9 characteristics that make them particularly effective for working in the company.

1. They are more creative

” Creativity is an answer to the problems of intelligent, active, emotional and extremely introverted people “.

It was already written by the psychologist LM Bechtold in 1980 in the scientific journal Perceptual and Motor Skills . In particular, according to the researcher, introverts are usually in a “state of high cortical arousal”. What does it mean? In simple terms, it is a state of our brain that stimulates the alertness of our consciousness. Introverts are particularly active from this point of view, because they have a stronger reaction to sensory stimulation.

In three words: they are more creative.

2. Their creativity does not depend on mood

Two studies by Naylor, Kim and Pettijohn of Coastal Caroline University add another interesting aspect to the relationship between introversion and creativity.

Through a series of research conducted among college students, Naylor, Kim and Pettijohn have shown that introverts can be more creative at problem solving, even when they’re not in the mood.

While extroverts performed better on the creativity scale when they were in a good mood, introverts also performed well in the “waning” phase.

3. They react better to criticism

introverts are better able to react to criticism – positive, neutral or negative.

The researchers subjected a group of people to a series of tasks to exercise short-term memory. The subjects were then given a set of ratings on their performance: positive, negative or neutral (control group).

By repeating the tests, the subjects surveyed responded better, when introverted, regardless of the type of feedback received.

4. They are more motivated

that it is somehow easier to motivate introverts. By doing a series of tests on fifth grade students, they showed that ” repeated praise increases the work results of introverts significantly higher than introverts who are criticized or extroverts who are praised” .

Basically, the more praise an introvert receives, the better their results will be. This is also true for extroverts, but to a much lesser degree.

5. They are better at meeting deadlines

Researchers at the University of Maryland instead tried to figure out who gets along better with short-term deadlines between extroverts and introverts.When the pressure was low, no significant differences in outcomes were identified between extroverts or introverts. On the other hand, when the deadline was very close, introverts proved to be more skilled in using the information available to form an opinion on the subject submitted to them.

introverts collaborate with each other. Again, the study subjects were school-age children.

While extroverts demonstrated a greater ” tendency to use conflicting speech” , with frequent contradictions and counter-arguments, more introverted students “worked with each other collaboratively, to develop creative solutions” to the problems undergone.

7. They think before they speak

introverts tend to think long before they say anything.

8. They use less jargon

In particular, extroverts have been shown to express themselves with vague and abstract expressions. An example? Apparently, they use more than average the so-called biz-blab, the business jargon used casually, to fill their mouths with big words that in a given context don’t seem to make much sense. You know those who insert a word in English even when there is a perfect Italian term to indicate the concept?

According to researchers  , these people are all outgoing. Conversely, introverts tend to use concrete examples during speech.

9. They are less likely to “sabotage” the office environment

. According to  research,   extroverts have a greater tendency to show ” intent to cause harm to an organization .”