What happens in the body after 50 and how it relates to weight gain ? 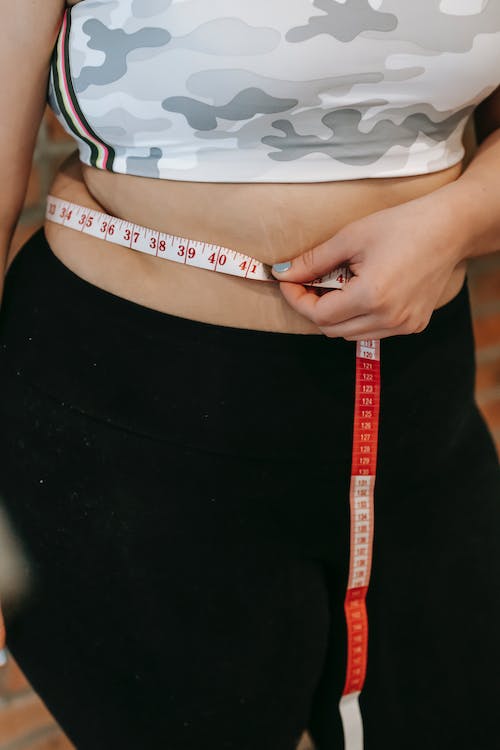 There are several reasons that cause weight gain after 50 years of age. Some are related to natural changes in the body, some are genetic, but very much affects the lifestyle, which for most people is completely different than when young.

The biggest perpetrators causing the gain are:

The biggest influence on weight gain is hormonal changes, which initially occur in the mid- 30s of our lives, more start after the 40th year and after the 50th year. For example, women have less estrogen and men less testosterone , which causes that fat begins to accumulate mainly in the abdomen.

Although there is nothing like the fat gene, everyone has a predisposition where fat will be stored, and nothing can be done about it. Some store more fat on the legs, abdomen, arms, others on the back. Where it will be is more or less a purely genetic matter . Although it may not be so bad when young, you will see more in later life where you have this predisposition.

Metabolism is, in short, all the chemical processes that take place in your body. But so that you can imagine it better, you can also say that it is the amount of energy that your body needs during the day to survive. In other words, it’s the energy you burn during the day.

When you are young, your metabolism is directly “started”. But in the 50’s, metabolism takes place with several changes. For example, your basal metabolic rate decreases – the amount of energy you need to survive if you do nothing at all. Physical activity also burns fewer calories in old age than when young.

Even every decade of your life, your resting metabolic rate will be about 3-5% lower and exercise will burn 6-7.5% fewer calories.

If we take into account that a sedentary lifestyle in older age also leads to more frequent overeating, the more weight gain is certain.

In addition, with increasing age, the human body gradually weakens and loses muscle mass . We are able to give the best physical performance between the ages of 20 and 30, which is why many athletes break world records at this age.

Undoubtedly, even after 30 you can be very strong and fit. However, after the age of 50, you will simply not be as strong as when you were young.

And although muscle mass is not so metabolically active as to cause significant decreases in calories burned, it should be borne in mind that after the age of 50, it is not just a matter of losing weight, but also of maintaining muscles and burning only fat. You can lose 3-8% of muscle every decade .

So, with age, it looks pretty poor and doesn’t seem to want much weight loss. But it doesn’t have to be that way if you know what to (not) do.

What to definitely not do when losing weight after 50

Not only do younger people often run into them and have trouble shaping their body and losing weight or gaining muscle . If you don’t know what really works, you will be even more frustrated in old age.

If you think that:

For example, the prevailing view among most people is that exercise causes weight loss. And then they often get disappointed when they start exercising and don’t see results .

Exercise actually has a completely different role in losing weight, and it’s not fat burning .

If you don’t want to waste time on nonsense and would rather have a reliable answer, read on. 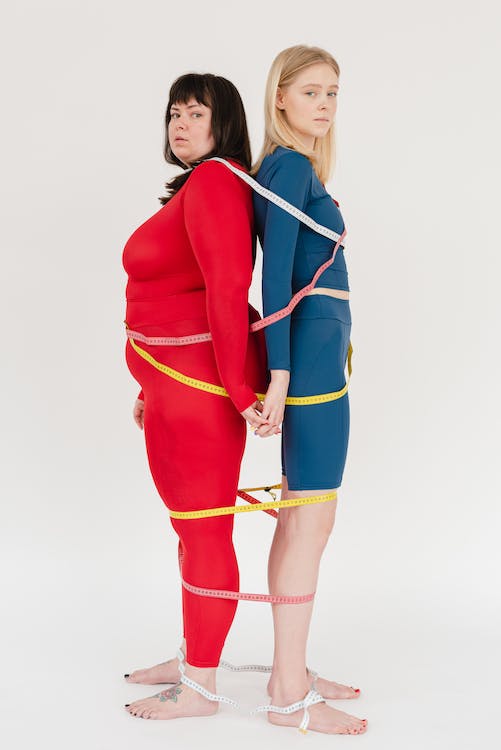 What You Need To Do To Lose Weight After 50

Weight loss is not complicated at all, only fitness charlatans make it complicated, so that they then sell you everything possible and impossible, which you really don’t need at all.

Proper and healthy weight loss after 50 consists of the following:

The diet has appeared in recent years. Many are completely misguided, but many of them also have something in them. However, there is no one universal.

Of the better diets, at least they all agree on one thing – higher protein intake is better than lower ones.

And this is true even after the age of 50.

One study after another and a third confirm that a high-protein diet is better than a low- protein diet in every respect. Especially when it comes to calorie deficit, in which you need to maintain as much muscle as possible.

If you want exact numbers, in this article I will discuss how much protein you need to take . To speed up your reading a little, take about 2-2.5 grams of protein per kilogram of total weight.

It is better for men to stick to the upper limit, and since women do not need as much protein, they can keep quietly on the lower limit.

But that’s not all. Not only does a higher protein intake help you maintain muscle mass, protein also has a higher thermal effect from food, burning more calories.

To put it simply, whenever you eat something, you also burn some energy as part of your overall metabolism while digesting food, and this value averages around 10%. What if you eat e.g. 2000 calories, so you burn 200 calories during digestion.

The advantage of protein is that compared to carbohydrates and fats have the greatest thermal effect , so including in the diet foods rich in protein at an older age is not harmful.

This study showed that taking 25-30% of the calories from your total daily energy intake can increase your metabolic rate by 80-100 calories per day compared to a low-protein diet.

What type of strength training is best for weight loss

Before we look at specific exercises, you should first know that the best strength training for weight loss should meet two critical points:

Všetko and all this so that you do not overtrain and can regenerate sufficiently .

If a training can do that, then it is a training primarily using complex exercises that involve several muscle parts at once, namely:

Although these are exercises that can be practiced with really high weights, you don’t have to panic. It is not necessary to lift 200 kilos at all and each of them has different lighter variants, which you can include in the training if the exercise is a problem for you.

For example, you could do a deadlift with a hexbar, which is safer. If you have a problem with bends, make negative bends, so start up and slowly lower. Bench press, on the other hand, is relatively unnecessary for women and can be replaced by another comprehensive breast exercise.

The point is that these exercises involve more muscle and burn more energy than if you were doing isolated exercises for the biceps or triceps .

This does not mean that you should not do isolated exercises. You can, but they should not be the main thing on which you will build your training.

It is also important that you perform these exercises at an intensity of 70% + of your maximum. This means that if you lift a maximum of 50 kilos per repetition in an exercise, you should exercise with a weight of 50 x 0.7 = 35 kilos.

Of course, you don’t have to start at that intensity right away. You may not even know how to estimate it. But it’s very simple. If you can do 10-12 reps with some weight with some reps in reserve, it is from about 70% of your maximum per repetition.

And no, there is no mistake. Even in old age, you should not be afraid to lift something harder. Of course, your 70% maximum is not the same 70% of the twentieth maximum.

The point is that this intensity will make it easier to keep the muscles, it will really get you in shape, but it will also burn you much more energy than if you were lifting light weights and trying to draw.

Keep in mind, however, that physical activity (and therefore exercise) is only a very small part of your total daily energy expenditure, and more strenuous physical activity will not necessarily lead to much more calories burned and you will only be physically exhausted.

Nutritional supplements for weight loss after 50

Supplements are a big topic and many people see their salvation in them. But do you know the truth? 99% of them don’t work, they don’t have a better effect than placebo, so you don’t need them at all.